There’s still a whole month left before M and I go on vacation. But in the midst of “studying” (I need to up my game as I’ve been slacking off too much lately!), I’m daydreaming of our pending London adventure and remembering the trips we have taken in the past. So today I thought I’d post my favorite photos from our past London visits.

Our first trip to London was in March 2011. The weather was a bit surprising – in Prague it’s a bit colder but less windy. So I was perpetually freezing! But we still had an amazing time and I think London will always be one of our favorite places to visit.

M and I had both been to London before but it was our first time together and before I only had been for a short time and hadn’t really seen much of London so it was quite magical for me. We did lots of touristy things like sight-seeing and going to museums and walking around the city center with maps. 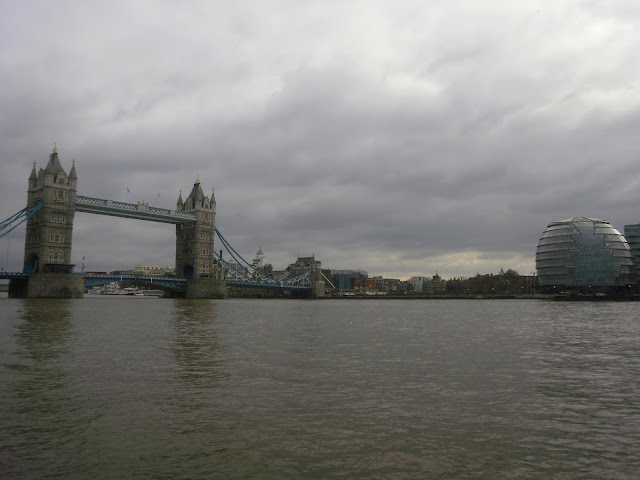 I wore the same coat and scarf/hat/gloves combo all through the trip so it basically looks like I just wore the same thing all the time. It was March, it was cold, so I’m not complaining. I’d do it over the same way as I think  it would be pointless to bring more than one winter coat, who has that kind of luggage space??

I did a LOT of shoe shopping on this particular trip. London is great for shopping, I was happily surprised by the prices (MUCH cheaper than here in Czech Republic which is a bit odd as the salaries here are much smaller in comparison). To this day I do most of my shopping online as Czech stores are just ridiculously overpriced and that makes me angry. I only buy something in-store in Prague if I absolutely love it (and am certain I’d regret not having it) or if it’s on sale. 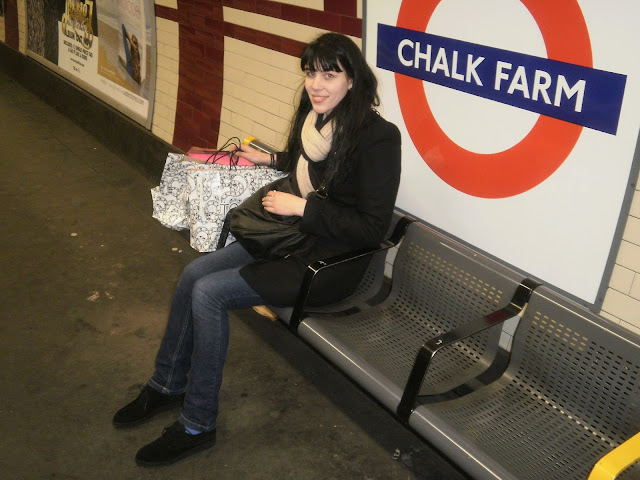 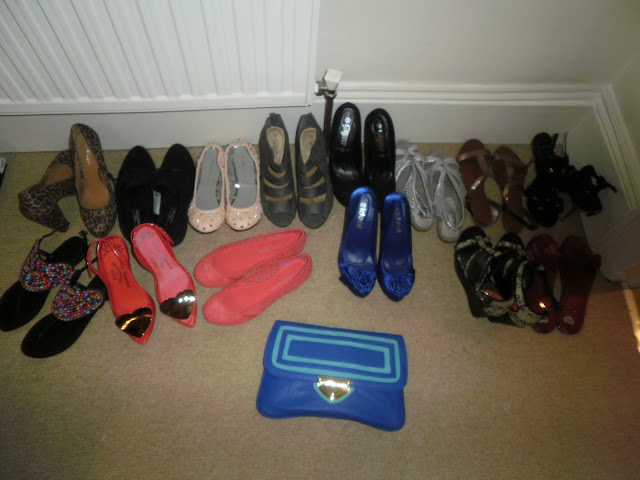 These are all the shoes I bought on this trip:

Top left to right: Miss Selfridge leopard print chunky heeled courts, New Look suede pointed toe creepers (which I wore throughout the trip as you can see in the photos above), River Island gold studded beige ballerina flats (I wish I had sized up as they aren’t the most comfortable), New Look grey bondage wedges, New Look demi-wedges, Topshop silver flat sandals and Topshop bronze flat sandals, Topshop heels that were on ridiculous sale.

Bottom left to right: Carvela beaded sandals (they are amazingly beautiful although they sort of clash with my tattoos), Vivienne Westwood for Melissa Lady Dragons in red with gold heart (these were my first ever VW for Melissa shoes so they hold a special place in my heart), Dorothy Perkins coral crochet ballerina flats (that I wore to death and have since thrown away), Miss London rose detail  blue heels, Rocket Dog wedges, Mel dreamed by Melissa slip on sandals. 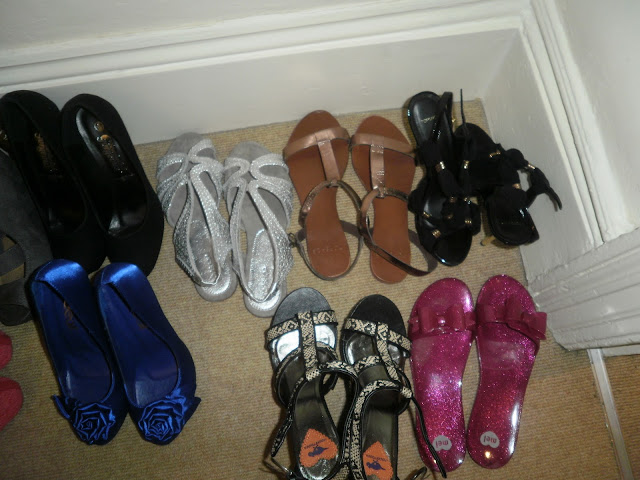 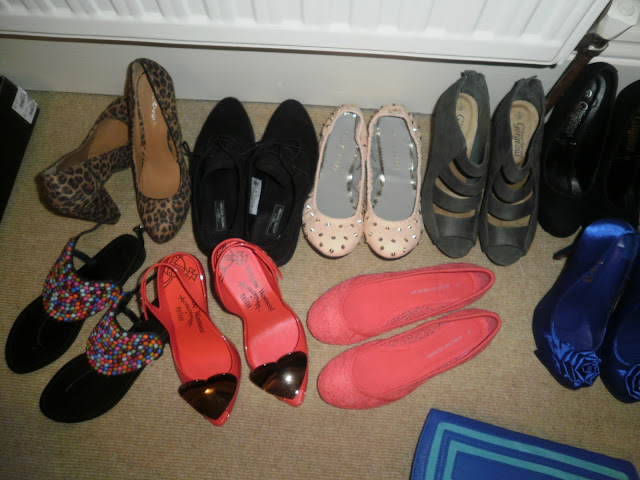 So yes I bought 14 pairs of shoes. Crazy, I know. In my defense they were all more or less cheap (expect the VW for Melissa, which were in no way whatsoever cheap but I love them). I also purchased that clutch bag and I think it was also at Dorothy Perkins. But we chose London particularly for it’s shopping opportunities as well as for its other delights. 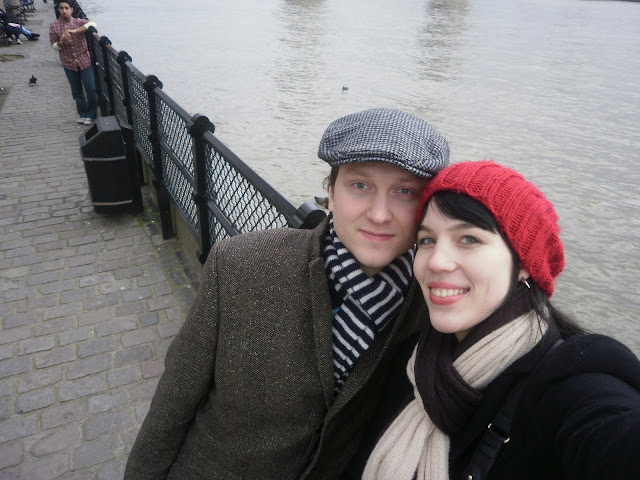 Besides shopping and museums  we also went to Hyde Park which was really lovely. We visited London again in 2012 but this trip in 2011 has a special place in my heart (even though we were there only for four days!) I can’t wait for our trip next month (I think this time we’ll be staying 5-6 days?) though I am a little bit anxious about how my parents will manage looking after Dracul, it was much easier when he was smaller… But hopefully all will be well 🙂 In my next post I’ll post pictures from our 2012 visit, which will be more helpful for me to aid with my packing list because in was also in July.