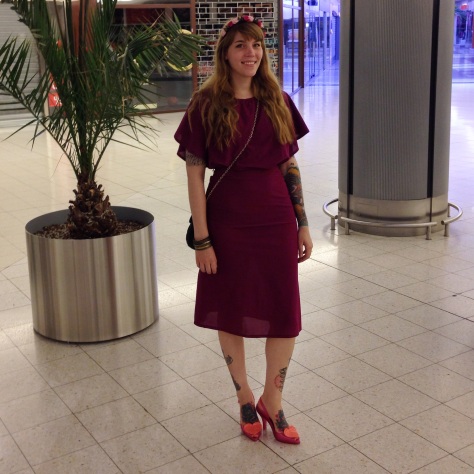 Another rare up-to-date photo! This outfit was from last night when M and I went to see Guardians of the Galaxy. The film was okay and I thought Rocket was just adorable, obviously, now I want a raccoon. But back to the outfit… 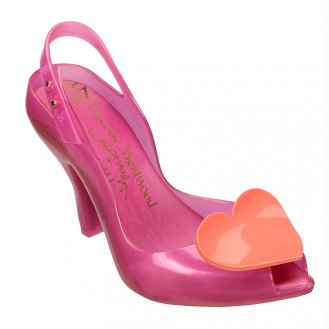 I first chose the dress – it’s a vintage dress that I bought in London. This was the first time that I wore it and I really like it, though I have a suspicion that it’s a bit see-through. Oh well. 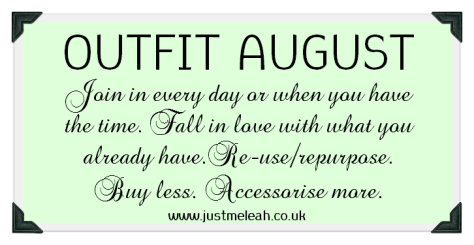 The rest of the outfit was really in tune with the Outfit August challenge: pieces that have been in my collect for years. Starting with these gorgeous heels (Vivienne Westwood for Melissa Lady Dragon Heart heels in pink), that I bought in March 2011. You’ve seen my Mango quilted bag before, I wear it to death (and it’s starting to look really worn but I still love it). My bracelets are all really old and I have no idea where I got them (it’d be a mishmash of places). I found some fun old photos where I’m wearing the bag: 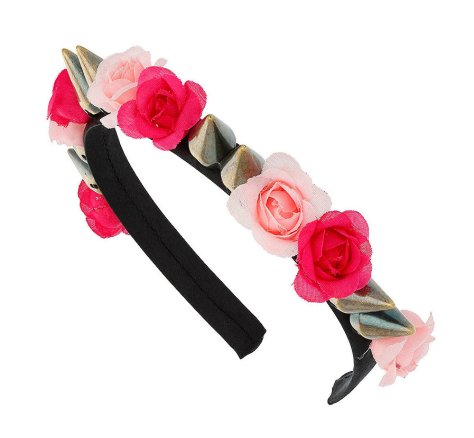 The last photos I’ll show you are of me wearing my VW for Melissa heels back in April 2011: 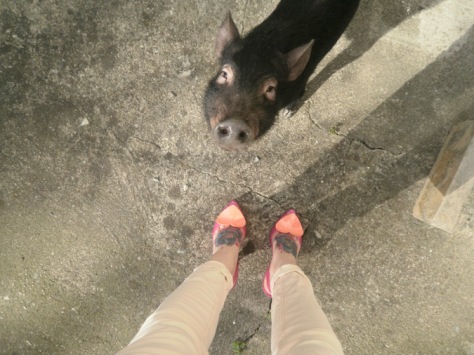 My goodness, look how tiny Dracul is! Awww.